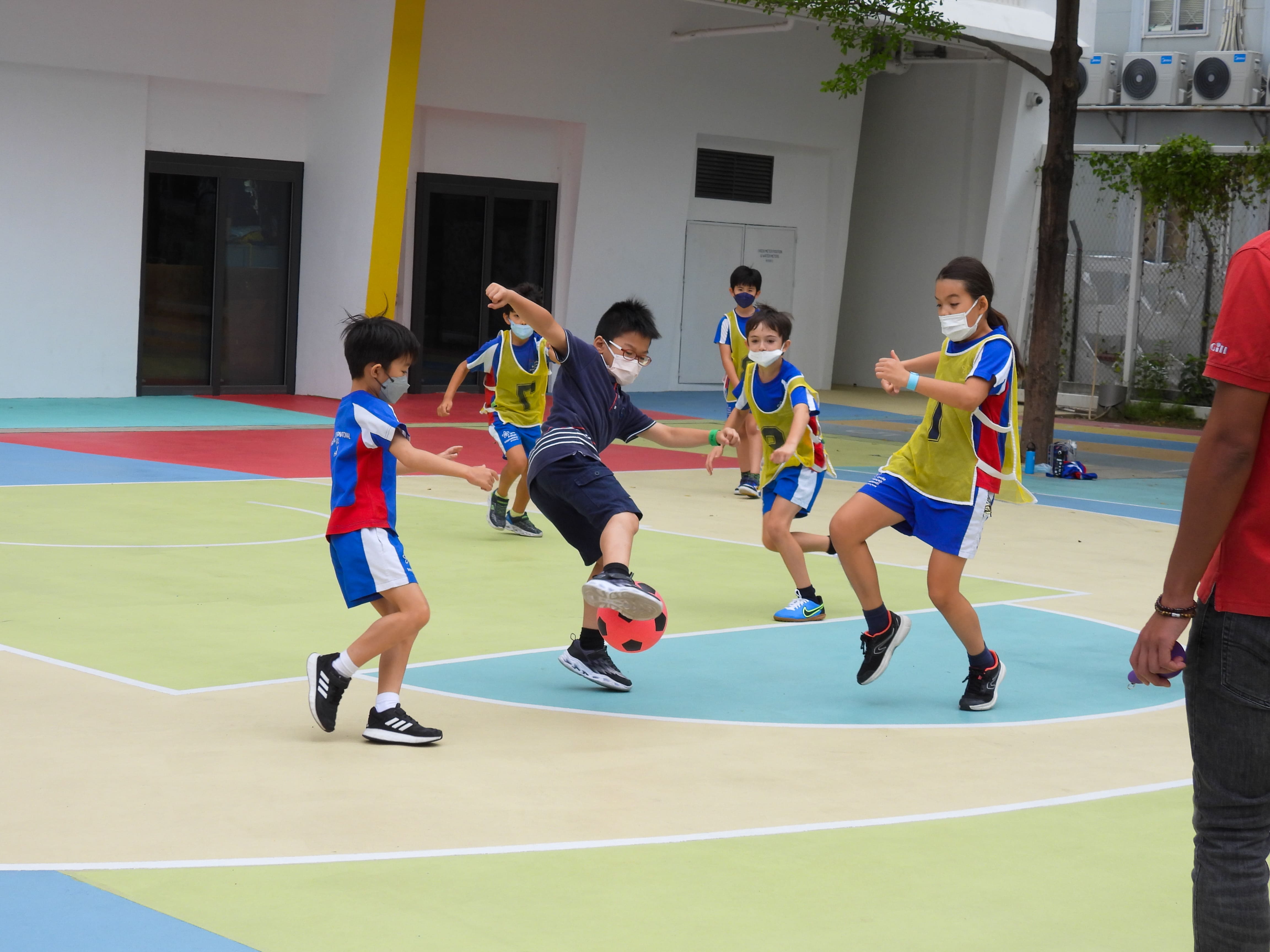 The Primary Vie Scolaire organised a football tournament that started last Thursday, 20th October, during the lunch break. Students (from CE1/Y3 to CM2/Y6) came to register their teams at the beginning of the week. They will face all the teams of their level in 10-minute matches, which will be refereed by the students or by the supervisors. The tournament will end around 20th November. The kids are very excited about this event!