Happy Year of the Pig!

In January, on Jardine’s, Chai Wan and TKO campuses, students from the French Stream took part in several activities to find out about Chinese traditions:

At TKO, in addition to the several activities mentioned above, students from CP to CM2 had Chinese dumpling classes. Besides, on Friday 1 February, traditional musicians came on campus to present their musical instruments and play few songs. 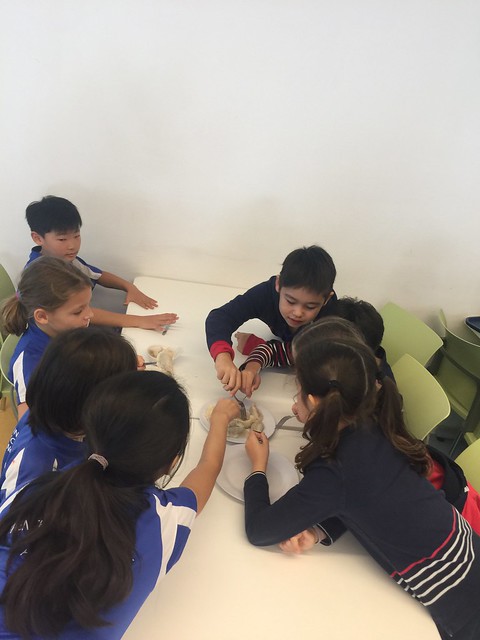 On Friday 1 February, at Jardine’s, students from both streams gathered to celebrate Chinese New Year. Lots of them were dressed for the occasion. First, students from Y3 started the show by singing a song. Then, students were thrilled and excited to watch the Lion Dance. Students also had time to stroke these beautiful lions.

Watch the video for Jardine's celebration by clicking here 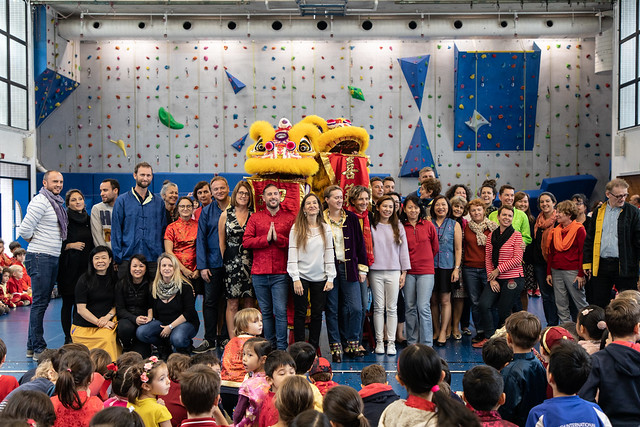 At Chai Wan, an introduction to Chinese traditional architecture was presented to all classes mi-January. On Thursday 31 January, students prepare songs which they present before the lion dance. All the students really enjoyed the show. 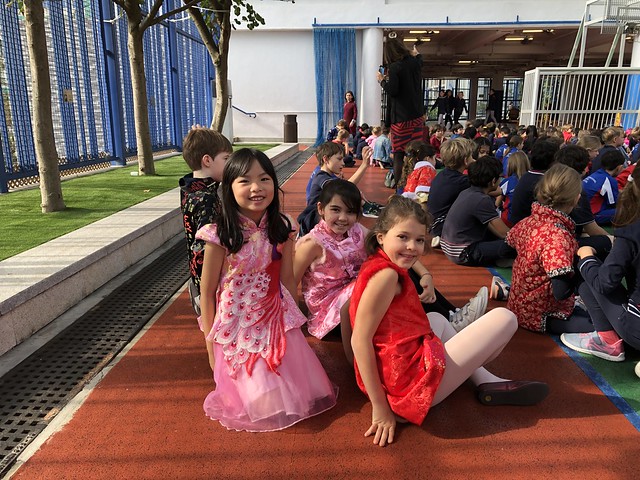