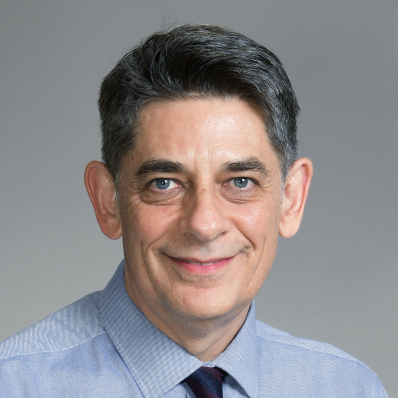 Most schools around the world will have as part of their mission/vision to promote the concept of life long learning in their students. The idea is that school is, of course, important for learning but that real learning continues for one's life time. Recently, a man called Derek Skipper from the UK took this fully to heart. He is reckoned to be the oldest man in the UK to sit a GCSE (roughly equivalent to Brevet) mathematics at the young age of 92! He took an online course using YouTube and Zoom for the first time. He had passed his school certificate in 1946 but had said that he didn't really understand much back then. In the exam itself he took with him his trusty slide rule (you have to be of a certain age to know what one is!) and his magnifying glass to read the questions! He said that he didn't finish all the questions but gave it his best shot. When he was at school he said that he had only missed one day during the second world war when a bomb blew his front door onto his bicycle and left him with a puncture!

In August he found out his result and got a grade 5 which is the highest that he could achieve for the level he was studying. He said, 'I wouldn't have been surprised if I failed because I could not see it very well.' He went on to add, 'It didn't matter two hoots whether I passed or failed, I was doing it for a bit of fun for myself.'

Apart from life long learning, Derek also reminds us not to fixate on grades. The process or the journey is way more important than the outcome or result. Here's to Mr Skipper, congratulations!